I was born in 1952 in Brentwood in Essex, though I never lived there.

1952 was 7 years after the Second World War finished, but things were still in short supply, so my mum and dad had a ration book for me. This meant that, because they had a child to look after, they were allowed to buy more sugar, eggs cheese and meats than other people.

I grew up in East London. Until I was 12, my parents had a corner shop in Highams Park. We sold food, cigarettes, ice cream - and sweets. I used to have to help in the shop. Sometimes, I would serve customers, but mainly I used to stack shelves. 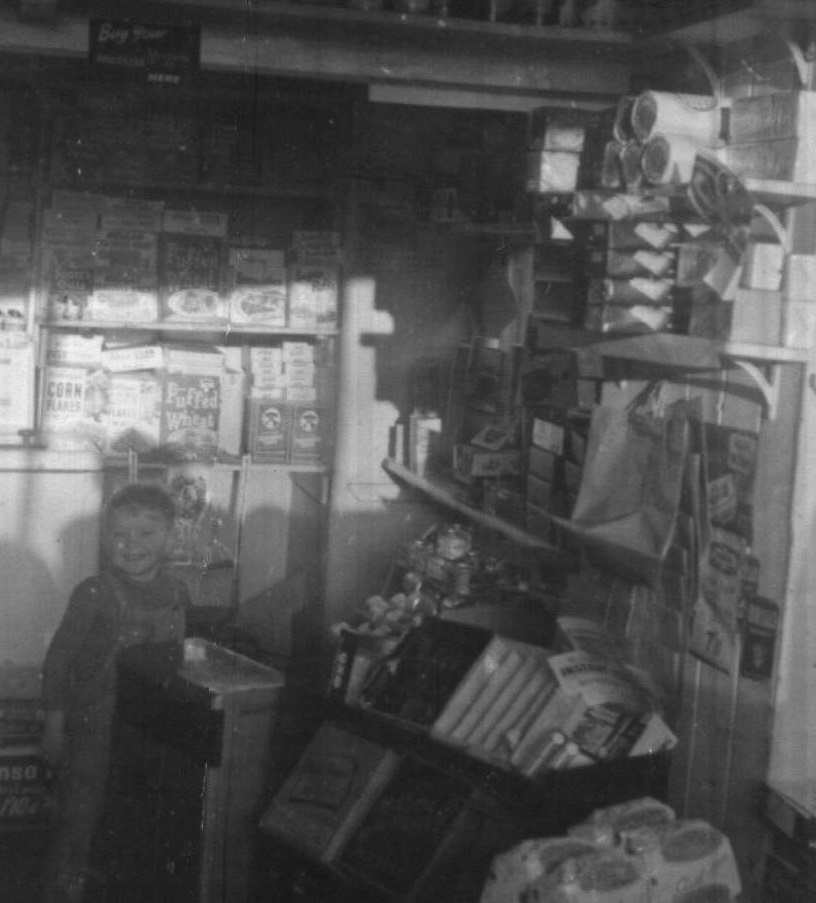 My friends at school used to think it would be great living in a sweetshop, because I would be able to have all the sweets I wanted. It wasn’t true, of course, because my dad had to buy the sweets so he had them to sell. In any case, just imagine how fat I would have been if I’d eaten sweets all day – not to mention getting bad teeth!

Perhaps it’s because I grew up in a sweet shop that I don’t like sweets! (Except for chocolate – I really love that.)

Before I was old enough to go to go to school, I used to talk to the dustmen who came to empty our bin. Sometimes, when they we in our street, they would let me ride in the cab and watch them at work. When people had thrown away interesting items, I was allowed to have them if I wanted. I remember bringing home a violin in a case – but I never learned to play it. My parents were not too pleased when I brought home a shabby Victorian glass case containing two stuffed birds. My dad suggested that we keep it in the garden shed. I seem to remember that it disappeared quite quickly.

At the bottom of our garden was the river Ching. When I was about 5, my mum bought some fish for our dinner. She cut the heads off so she could cook the fish. I wanted to see whether fish heads would grow new bodies and tails, so I put them in the river. Yuk! The next day, I went back to see. Guess what! Fish heads don’t grow bodies and tails.

I went to two primary schools. I started at the second one when I was 8. In order to get to school, it was necessary to travel by bus and train. Once or twice, I was allowed in the train driver’s cab with my brother and a friend. It was exciting to see what it was like to drive a train.

Sometimes on the train or bus, we would look at the coins we had to pay the fare or received in change. In those days, coins were expected to last for many years. This meant you could

find coins showing the heads of the kings and queens going back to Queen Victoria. I found this interesting, and decided I would like to collect coins. (I still have a few Victorian pennies).

What did I enjoy most about primary school? I always enjoyed Geography, and really liked French – which we only did for a short while at the end of Year 6. Most of all, I loved sports afternoons. We had a football coach called Joe Elwood. He played for Leyton Orient who were in the First Division (now called the Premier League). I thought it was great having a real footballer to teach us football. Sometimes, I would watch him when he was playing for Leyton Orient on a Saturday afternoon. I must have been the only one in the crowd who was shouting ‘Come on, Mr Elwood!’ instead of ‘Come on Joe!’

Two special things happened to me when I was 12. The first was on my 12th birthday itself, when I went to a Beatles concert. It was very exciting, but the girls screamed so loudly that you couldn’t really hear the Beatles very much.

The second thing that happened was that I was on TV! I was on a children’s quiz show called Junior Criss Cross Quiz. It was really a game of noughts and crosses, but you had to answer questions to put your nought or cross on the board. I won my first game – but lost the second one – so I didn’t win a prize; although I did get a book voucher.

When I grew up, I became a secondary school teacher. I had always wanted to be a teacher and a police officer, so I joined the Special Constabulary in London. That meant that I got to do things like policing outside Buckingham Palace and the cup final at Wembley. I didn’t tell my pupils about being a volunteer police officer, but it wasn’t long before some of them 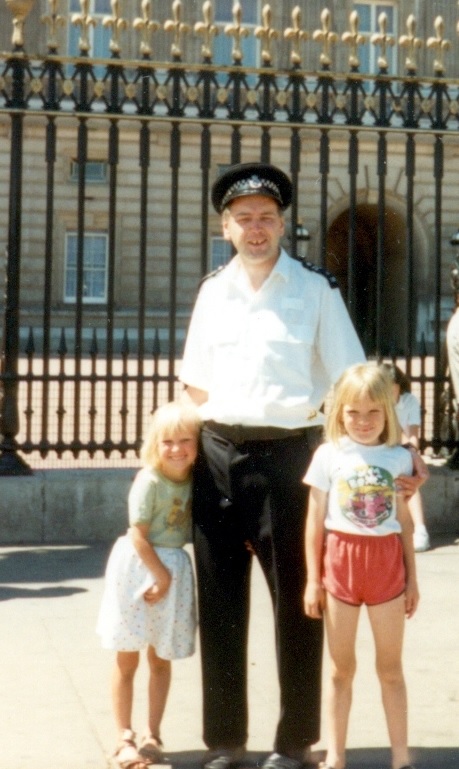 saw me on duty in Walthamstow market and at Tottenham Hotspur. They seemed to think that it was rather funny that their teacher was also a policeman.

When did I first want to be an author? Well, I don’t really know. When my children were small (we have two daughters who now live in other parts of England), I used to tell them bedtime stories. When they got too old for the stories, I wrote them down. After that, I started to write for adults, but didn’t enjoy that very much.

I always thought that when I retired, I would have time to write. Now I am retired, but I am still seem to be very busy – for example, I still help in primary school twice a week. Nevertheless, at last have some time to do some writing. Hope you enjoy reading it as much as I enjoy writing!